Recently, I added a new destination among the ones I have already traveled. I am always thinking that we have a short amount of time on this beautiful and extraordinary world. So, when that time comes, I am thinking as an old man. ”If you could be a young man again, where would you like to be in your 20’s?”. I knew where I would like to be and I chose the destination it felt more right by the time.

Poland, Eastern Europe. The place to be. There wasn’t any tower, Parthenon or Colosseum, but there was a new, beautiful city that I was ready to explore. I stayed in Poland for five days, and below you will read the highlights of my travel and the way I experienced it.

Saturday, 24 of March. That was the day we arrived to Krakow. We traveled at night, so we stepped our foot to the city at 9 a.m.  My first impression as we were leaving the airport was that the weather was so colder than we were used to. We get to the train and 25 minutes later we were at the Krakow Glowny Station. We left our luggage at the station -cause it was scheduled to check in to our room at 13:00 p.m.- and then we hit our road for the city center. As we were walking I was impressed by the beautiful and imposing buildings, but I was also a bit disappointed. There weren’t any people at the streets, a thin cloud of fog was distinct while the cold was able to penetrate our clothes.

We continued walking for almost 20 minutes and then -as we couldn’t stand the cold- we had breakfast at a big, colorful cafe. We spent some time there, until 11:30 a.m. and then we started walking towards the house we had rent through Airbnb. It was a beautiful apartment near the Vistulas river. We were extremely tired so we fell asleep for a couple hours and then we woke up renewed and we started exploring the city.

Our first station was the Wawel Castle. Impressive and majestic it was standing at the hill, looking down the whole city.  We had a tour inside the castle, and despite the fact that we searched every inch of it, it is a sightseeing I hope to see again. 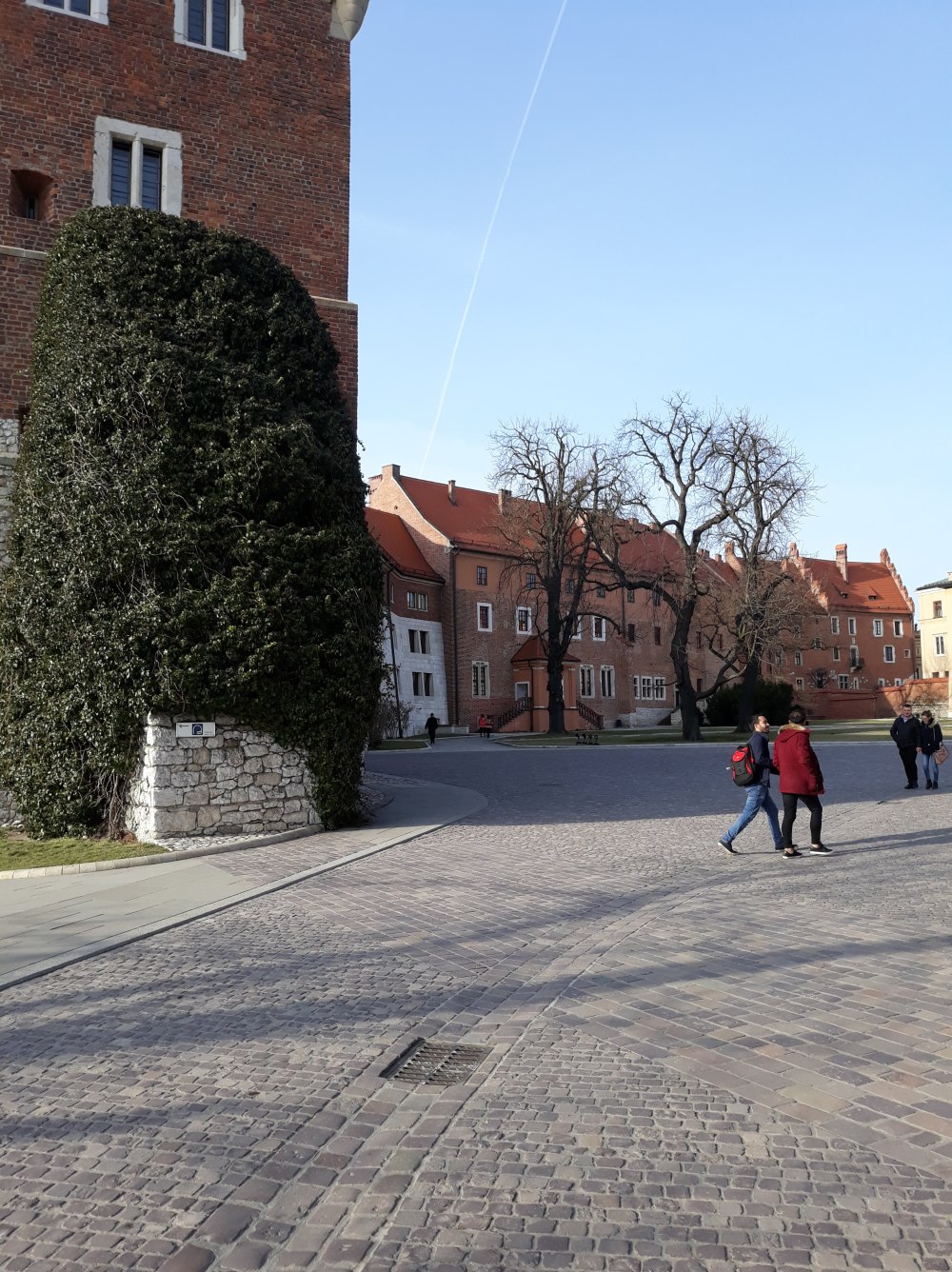 At the second day of our travel we decided to set a new destination, a very intriguing one which is – as many say- a life changer. We woke up early…really early. At 6:00 a.m. we left our apartment and started walking towards the station. I can not even describe how cold it was. 4 degrees below 0 and a distance of 3km to the bus station. It was a tough morning!

10:08 a.m. we arrived at Auschwitz after an 1 hour and 40 minutes trip. 30 minutes later we were inside the museum space. We were walking among other people, a bit lost because we didn’t how to to start our tour. 28 blocks to see. 28 blocks full of history, and pain. We were at the Mekka of the Nazis, walking between the walls where the most offensive crime  of the 20st century took place. It felt weird. I can’t explain how. I wasn’t happy, nor sad. I was annoyed. The cold weather, the fog and the mud didn’t help. I don’t have much to say about Auschwitz, as I gained more in feelings and emotions.Just think living your life behind a fence. Working as a slave in the snow and dying as an animal in a room full of people. I can assure you that every emotion you imagine that you will have if you ever be there, it will exist and it will be stronger than you ever thought. 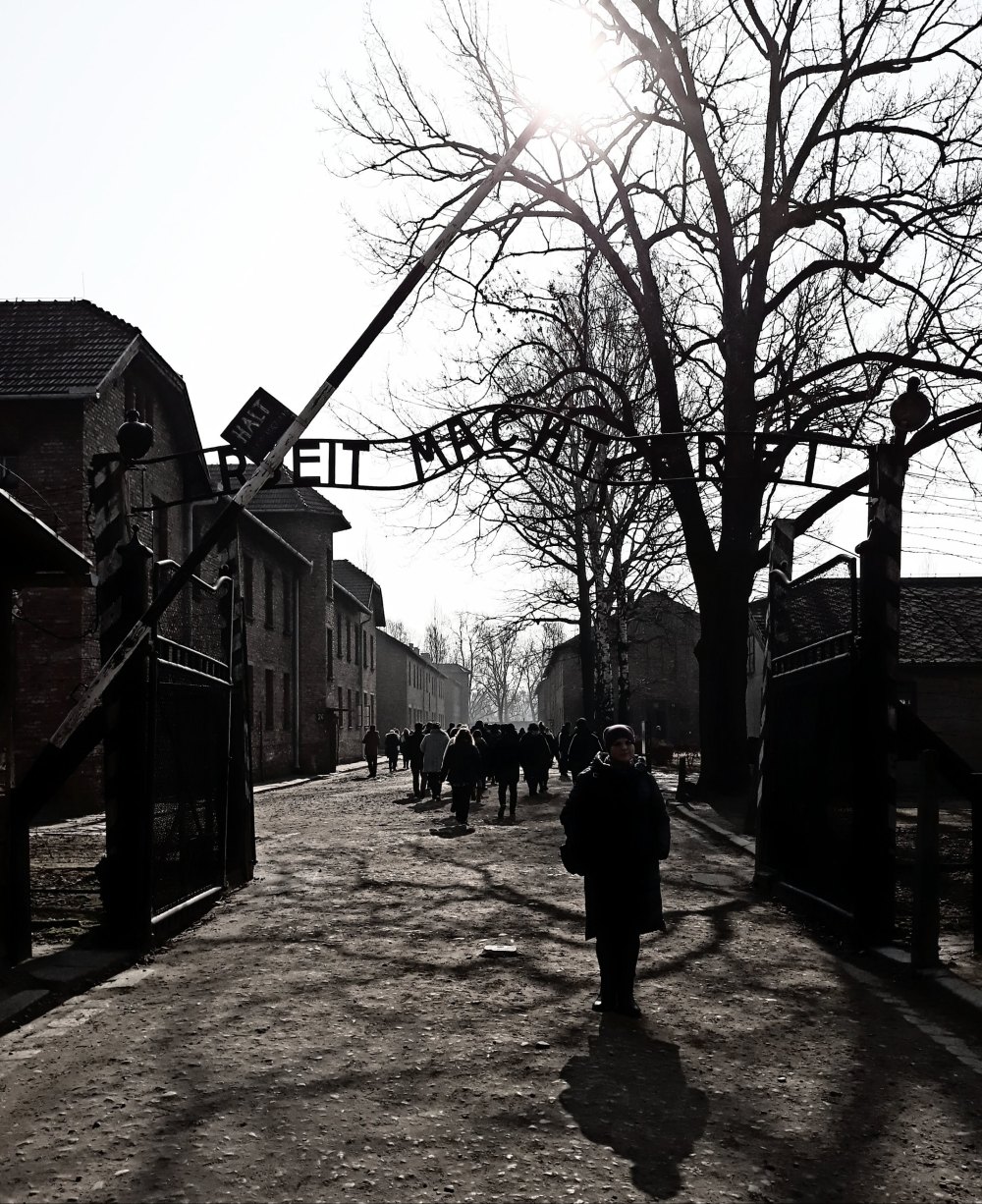 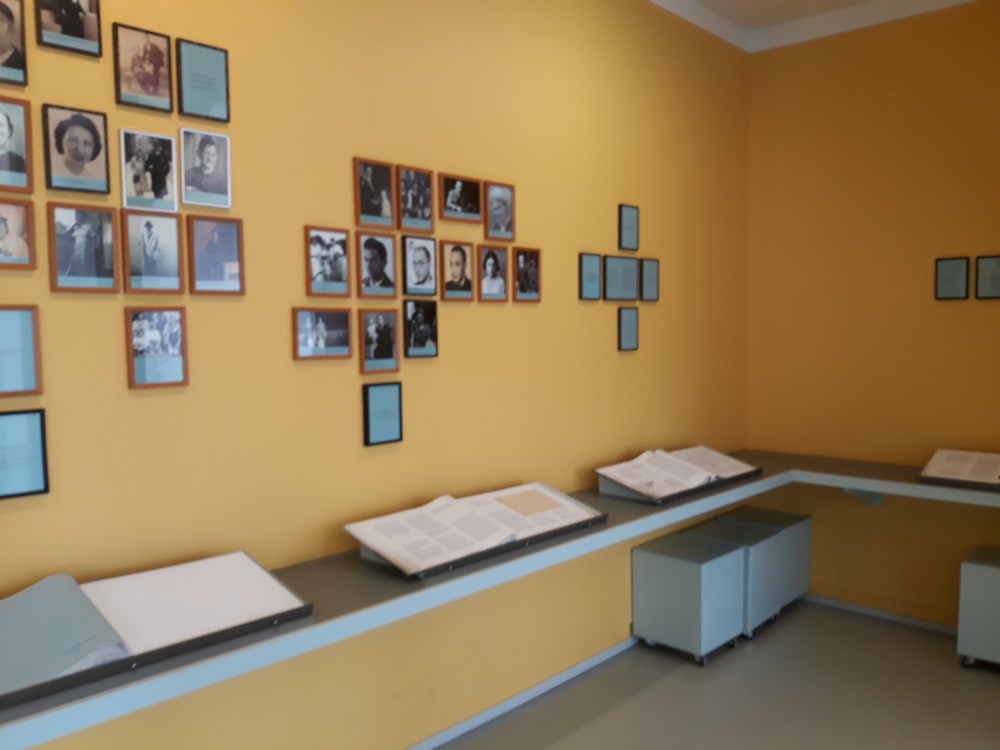 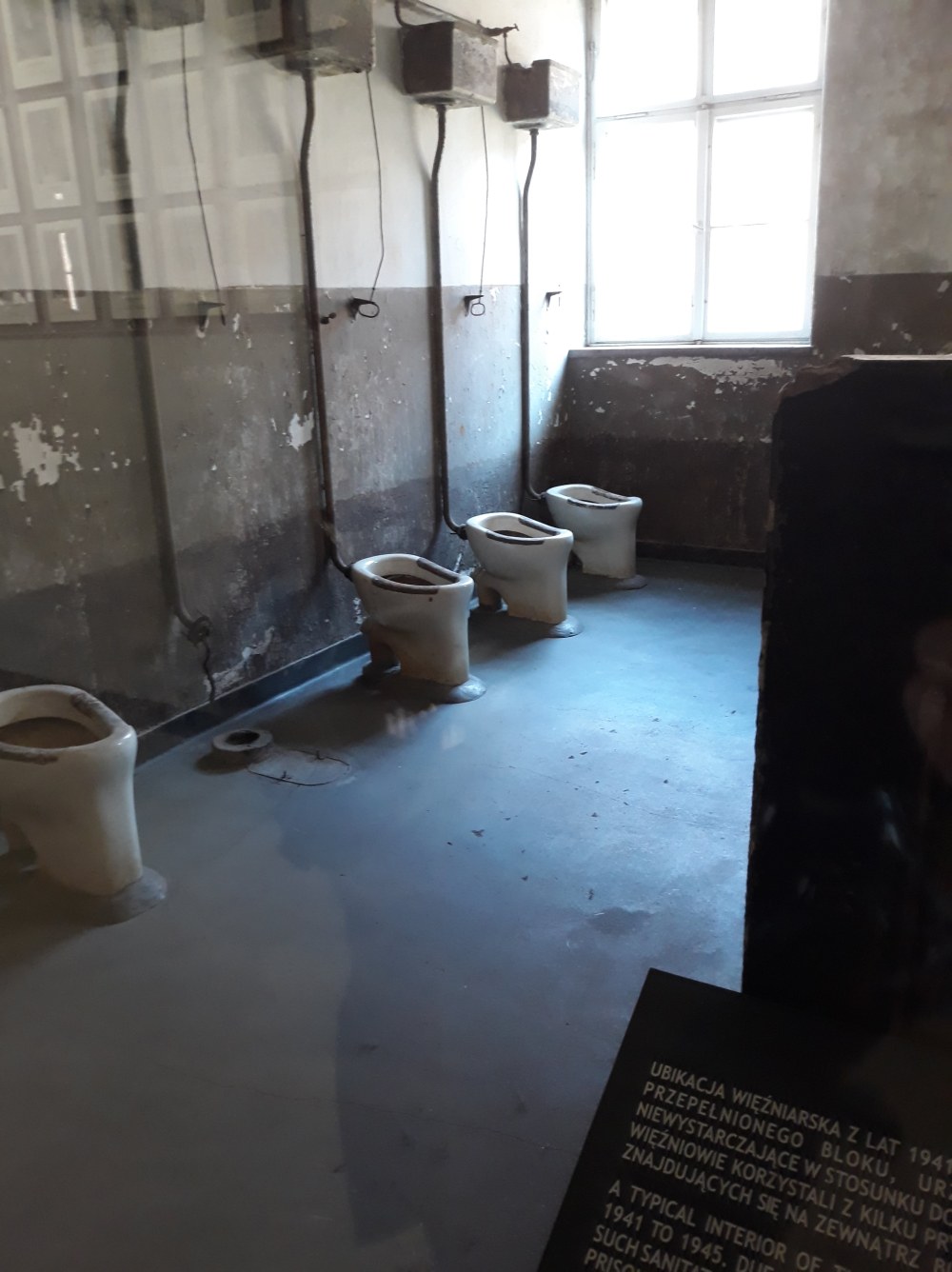 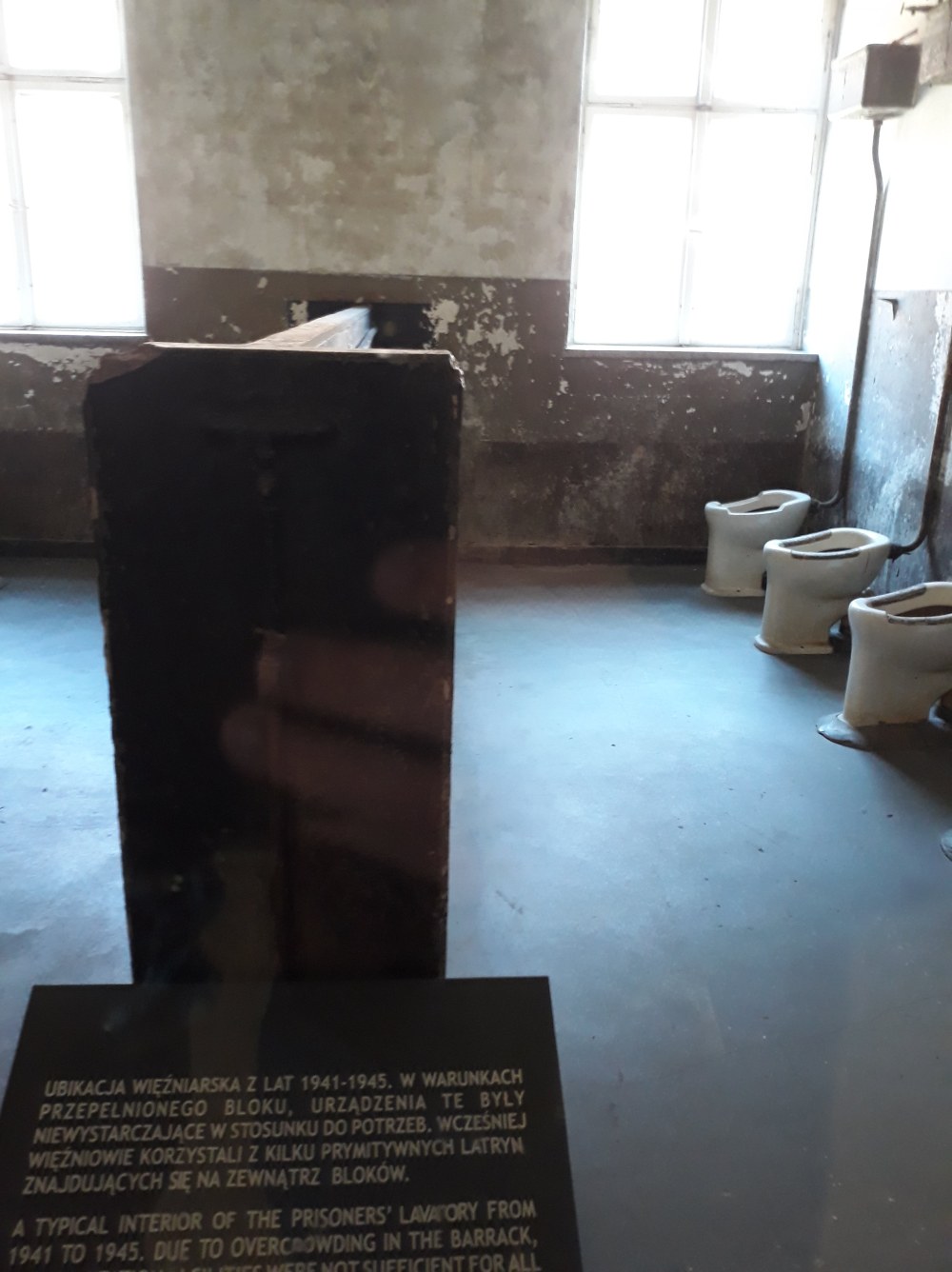 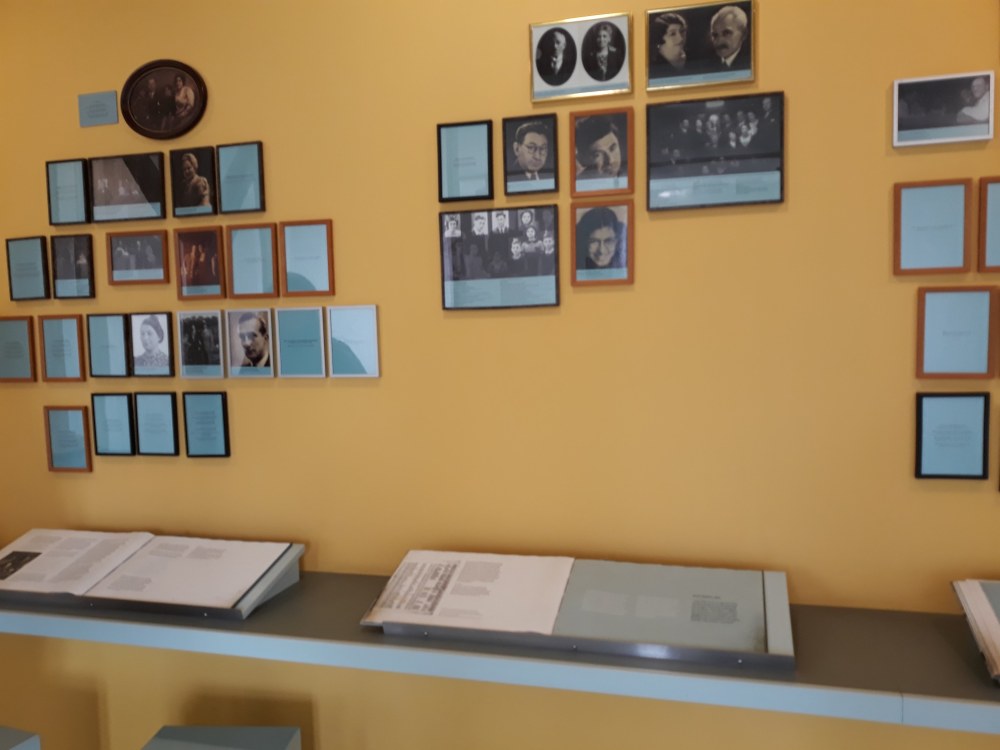 We left Auschwitz three hours later and we headed to Birkenau, the biggest concentration camp of the WW2. As an indication of respect, the visitors are only allowed to walk through the area of the camp.We walked there for an hour but tired in body and soul we decided to leave. 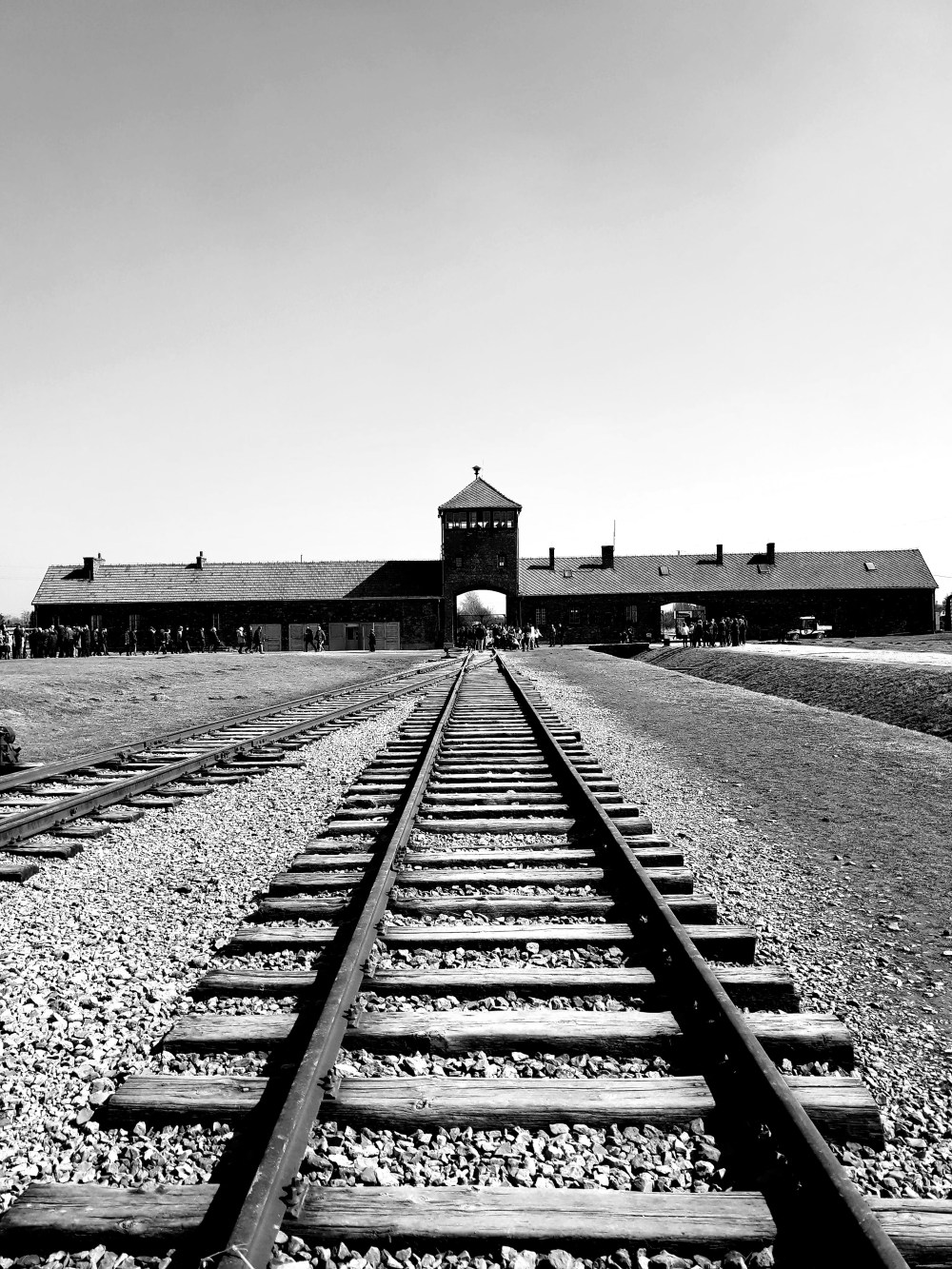 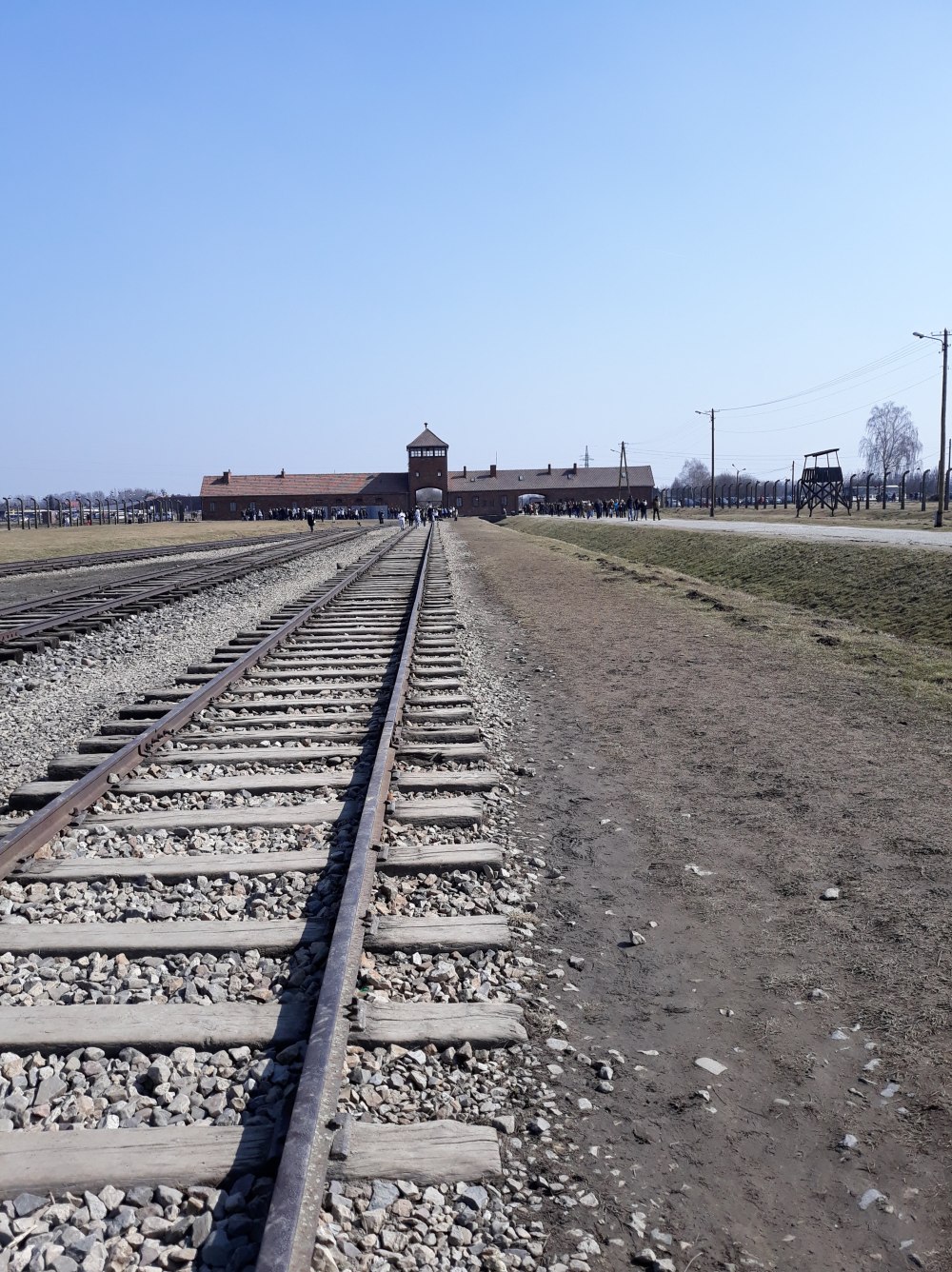 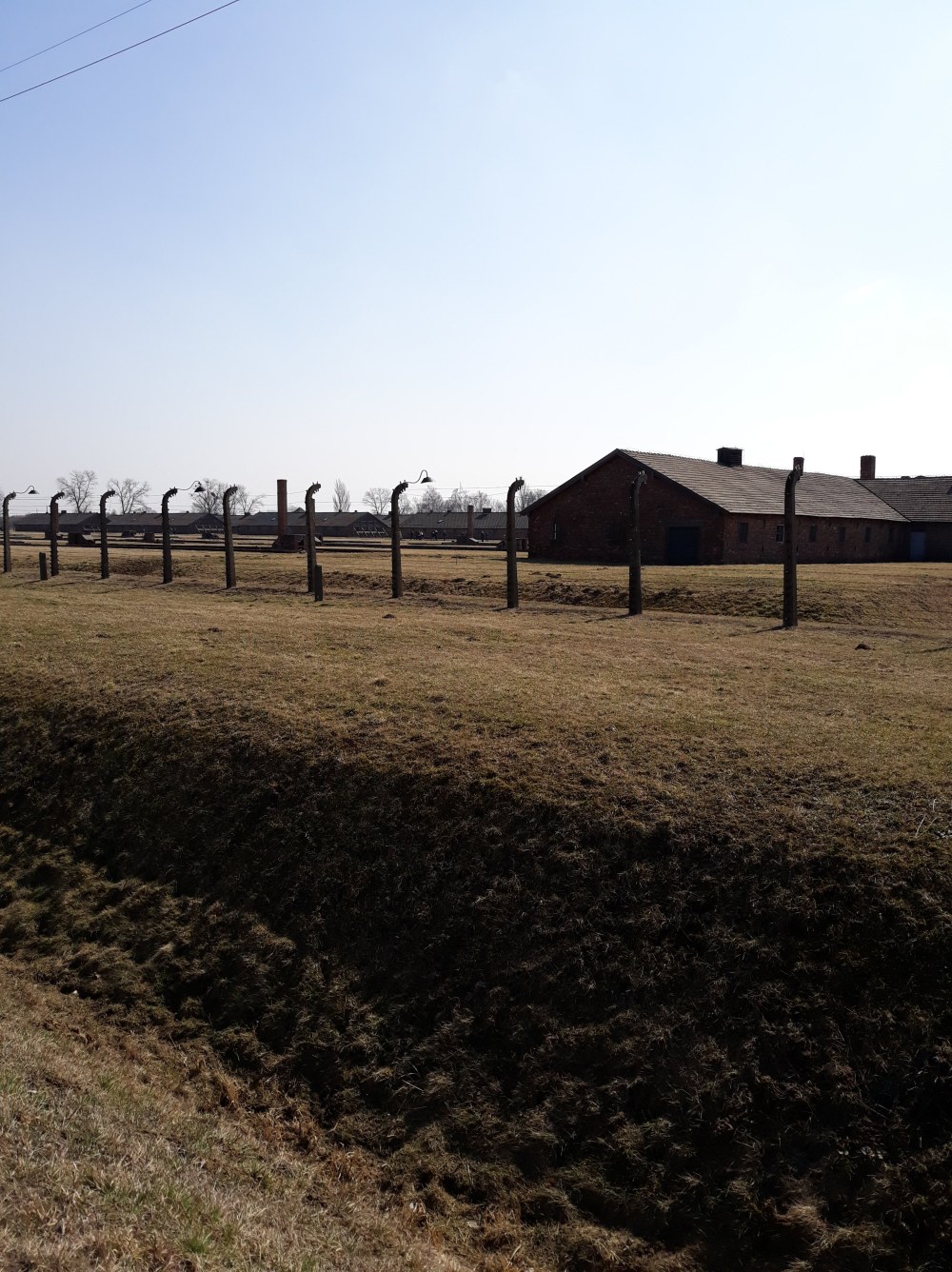 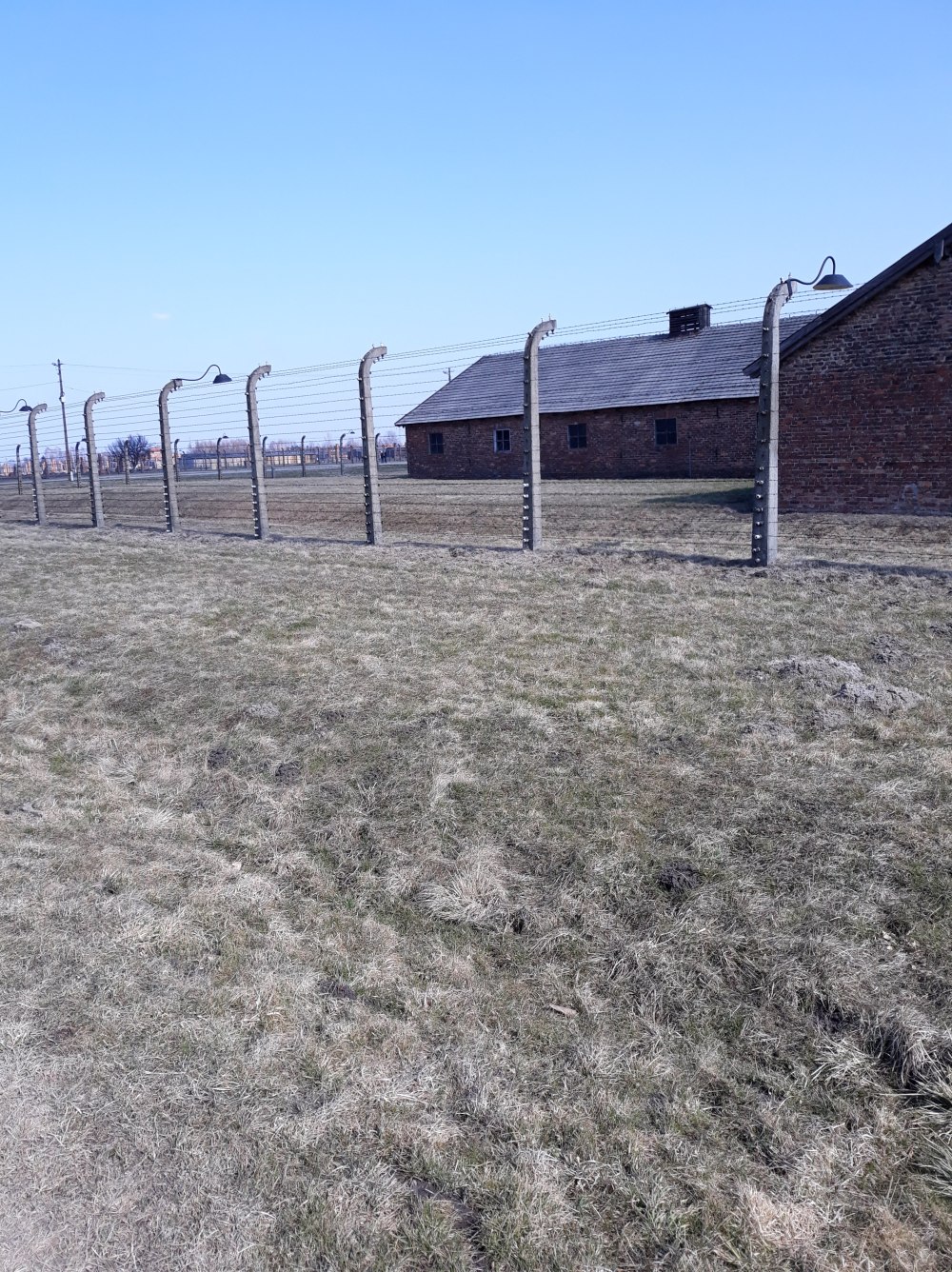 Back to Krakow again. We were lucky because the markets were full of people, musicians, and tourists as they were celebrating the week of Easter. We stayed there for a few hours listening to the music, eating traditional foods and trying to catch the vibes of the city.

Our third day in Poland wasn’t that intense. We decided to take some rest. We woke up early, headed towards the center. We spent some time eating in a beautiful small place, and then we wandered in the city. It was a nice, quiet day filled with memories and happy moments. 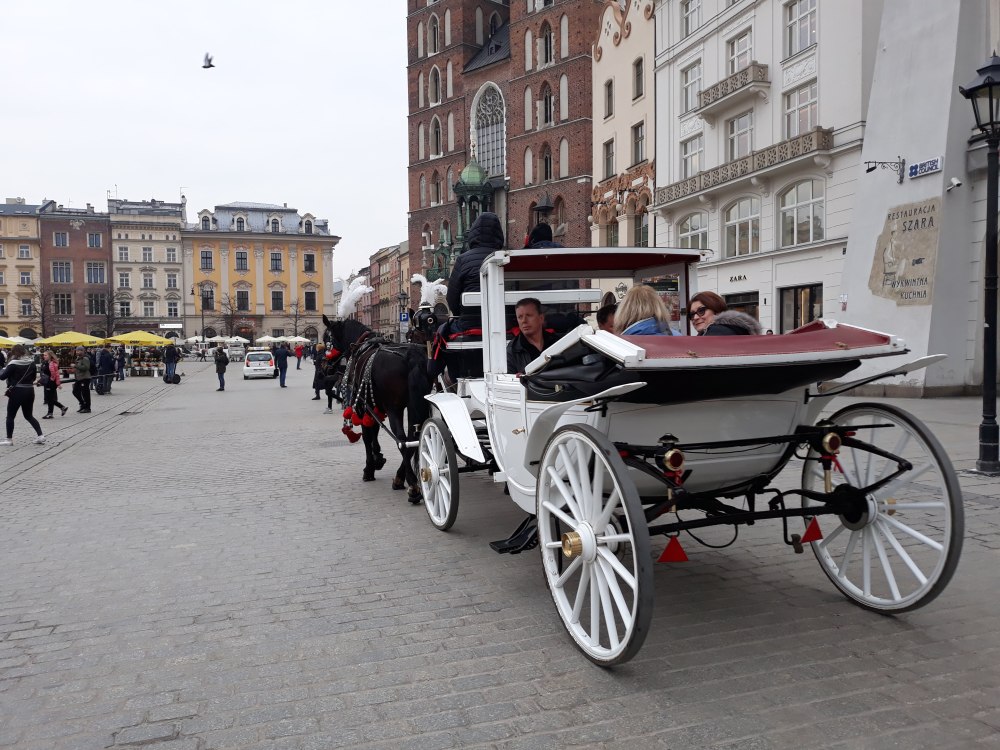 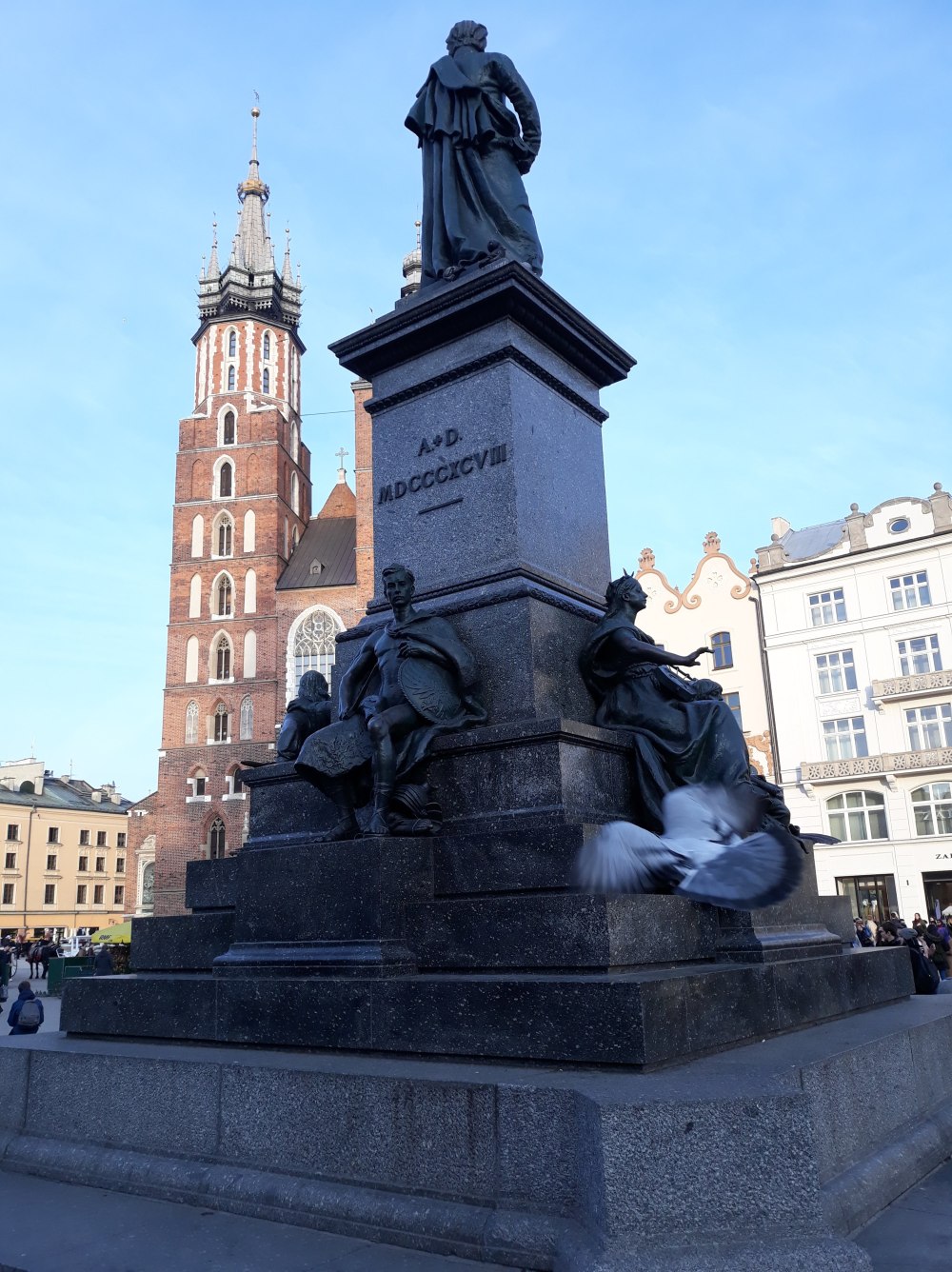 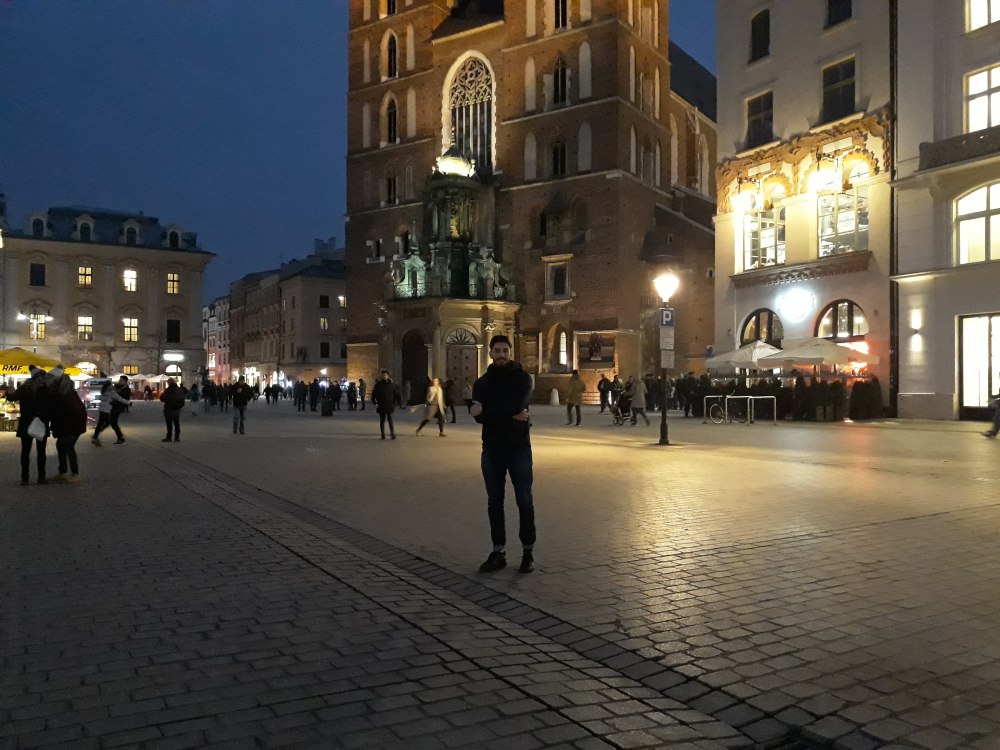 The fourth day we thought, that it would be great if we took a trip outside Krakow, to the suburban Poland. So, we woke up early again -but later than the last time- and after a long nap in the bus -almost 2 hours and a half- we ”landed” to Zakopane. A beautiful village close to the borders with Slovakia. 3 minutes is all we needed and then we confronted one of the best scenery, we have ever see. Tons of snow surround us, but it wasn’t too cold. We headed to the center of the village and had a cup of coffee and breakfast in the most remarkable cafe I ever been. We stayed there listening to the folk music, looking at the snow falling and talking about irrelevant things. We were so carefree that we spent almost 3 hours there without even realizing it. 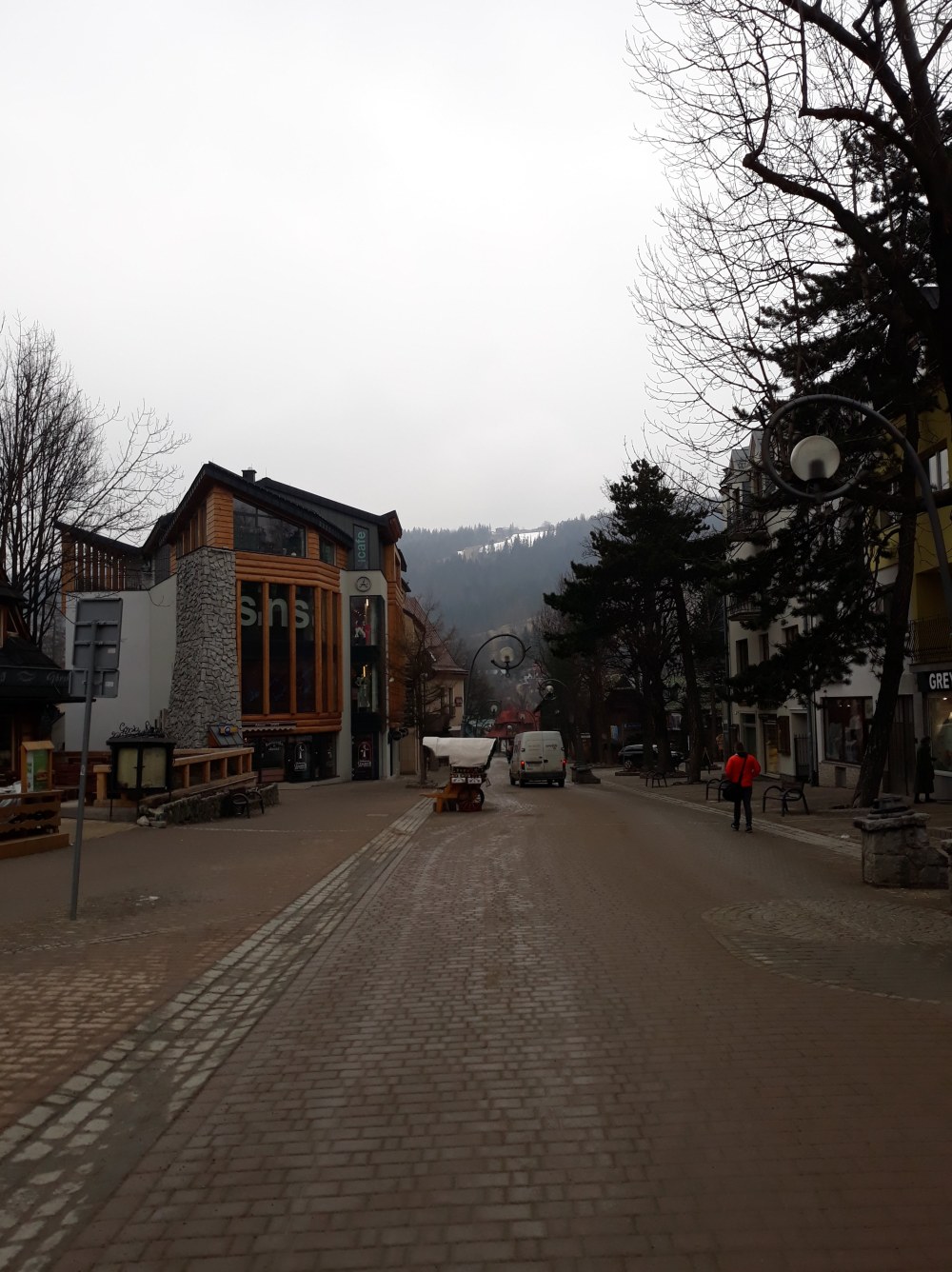 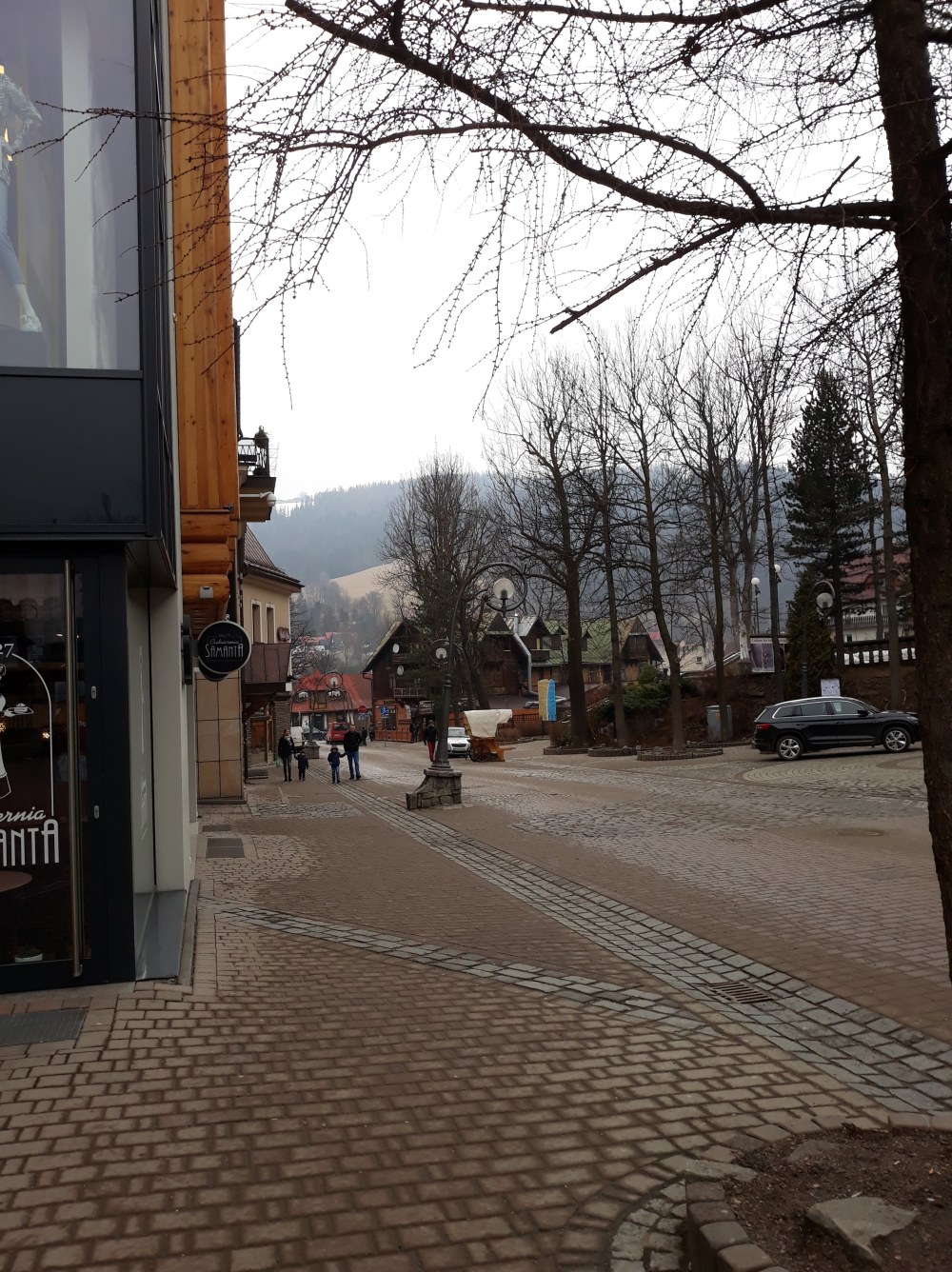 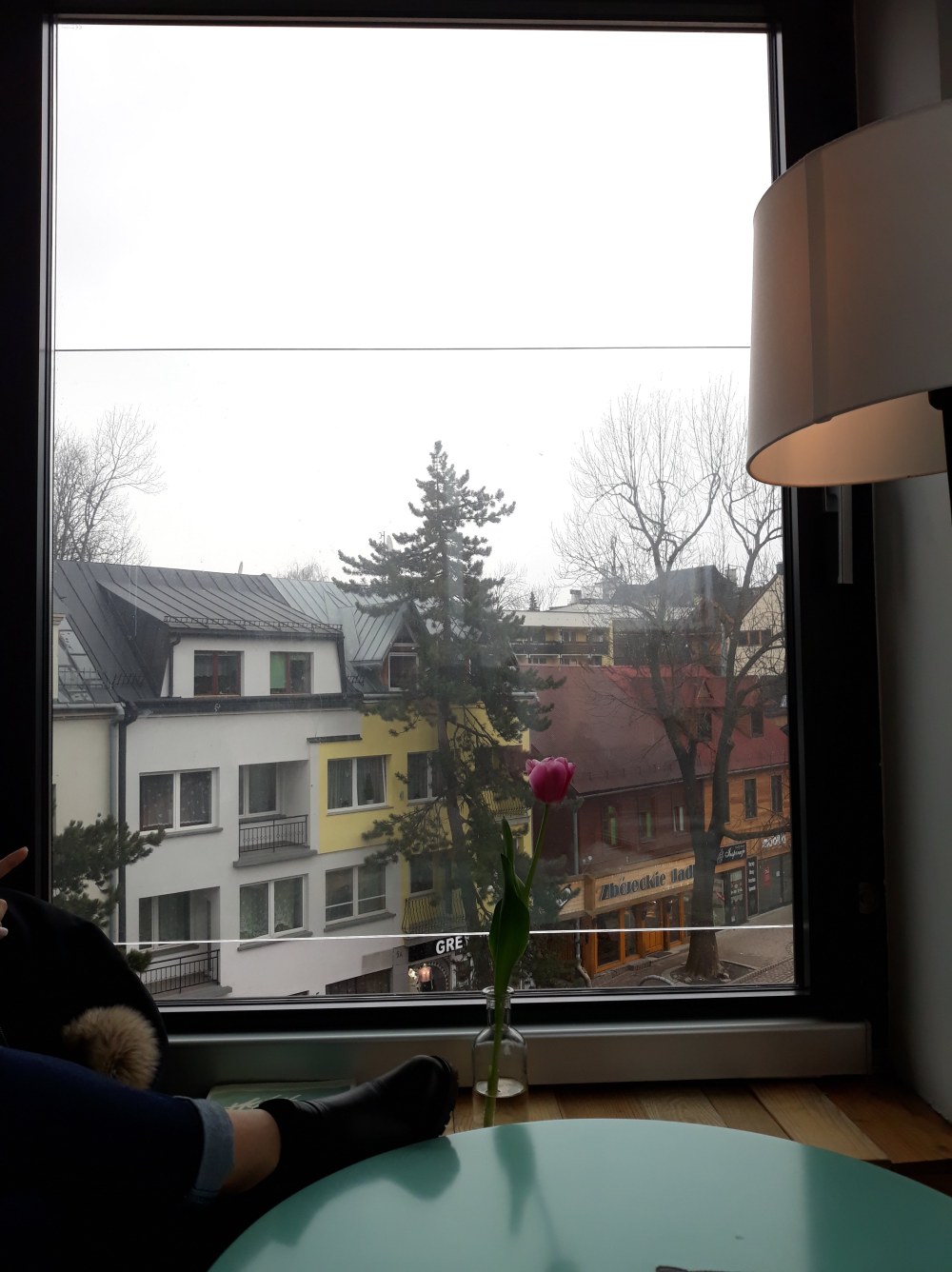 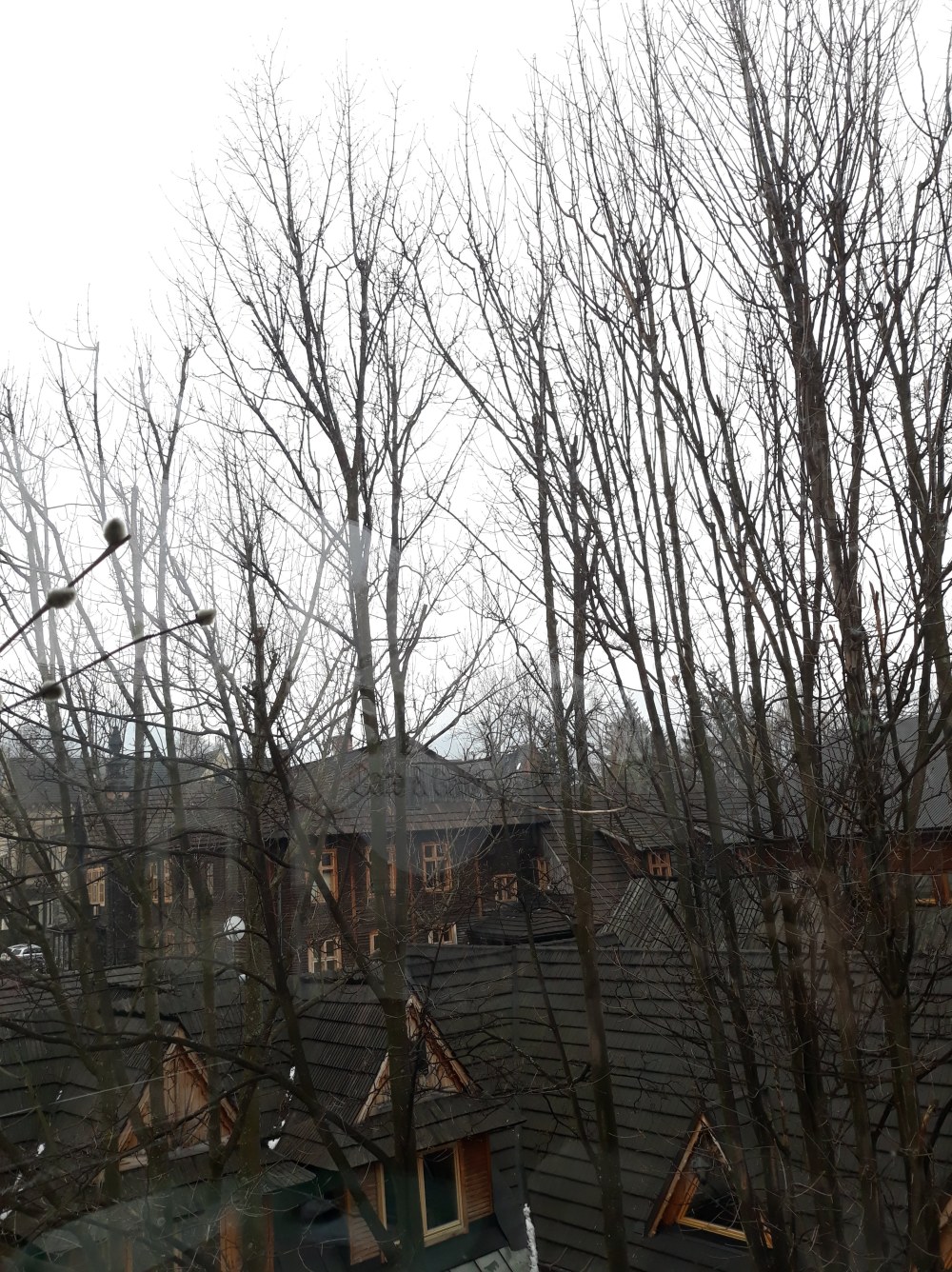 Then, we left. We started walking to a place we saw on the internet. It was a path which was leading to a forest and we wanted to see that path and explore that forest and by that time it sounded like a good idea. We walked for an hour to get there. It was magnificent and absolutely stunning. The snow was to thick to walk into the forest, but only the sight of the path was enough for us. It was worth every meter we walked in the snow and the frozen air. 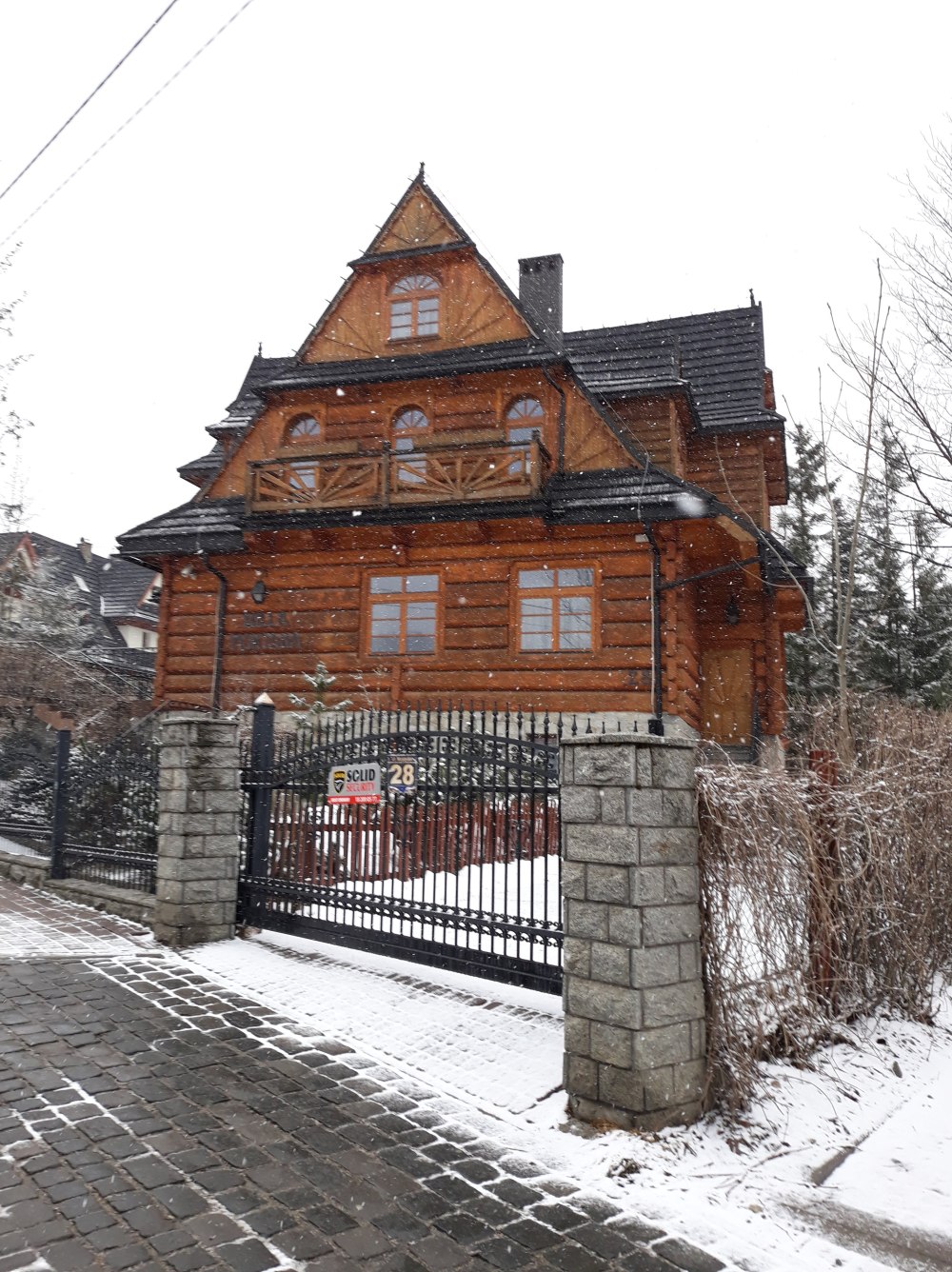 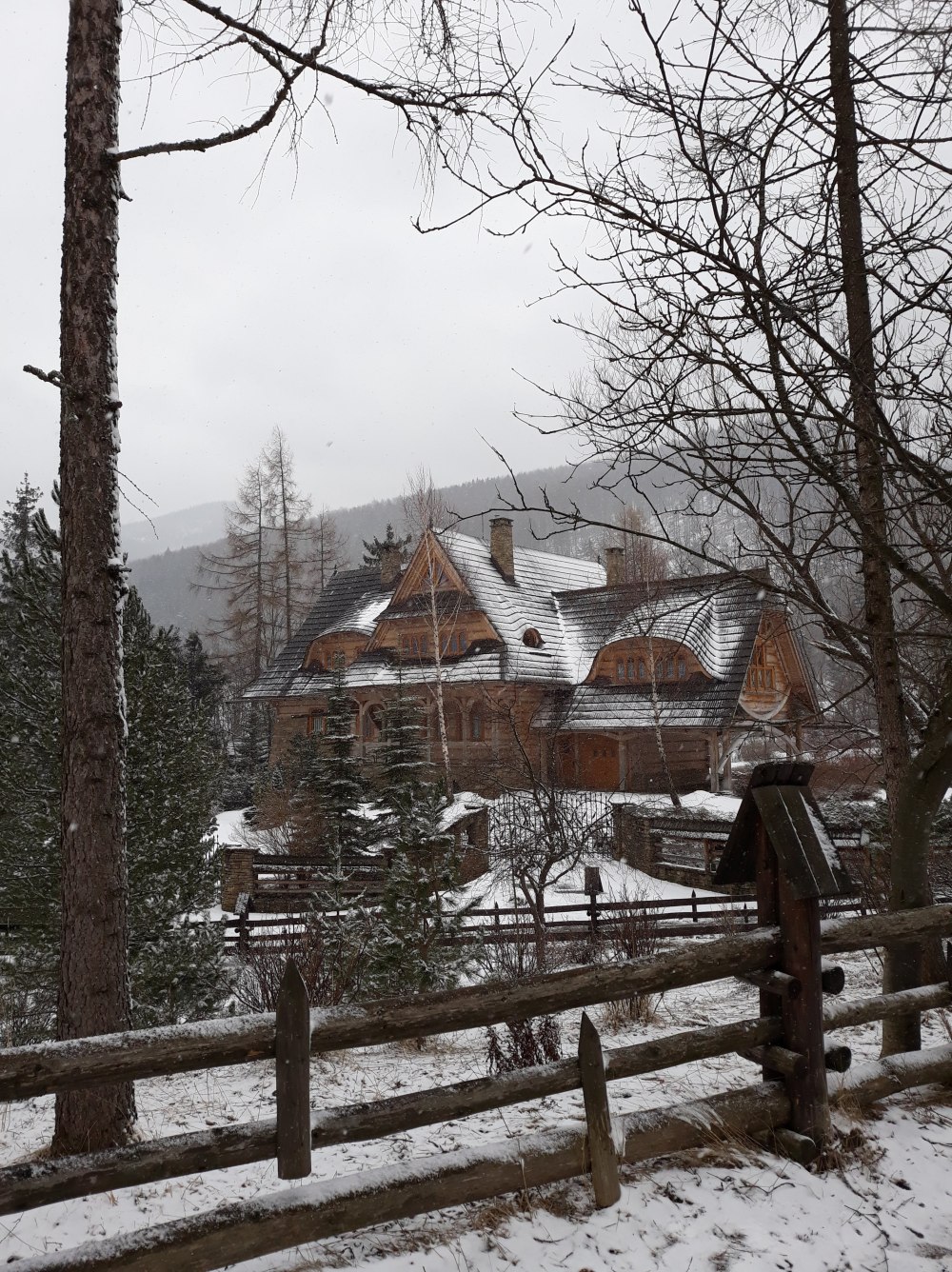 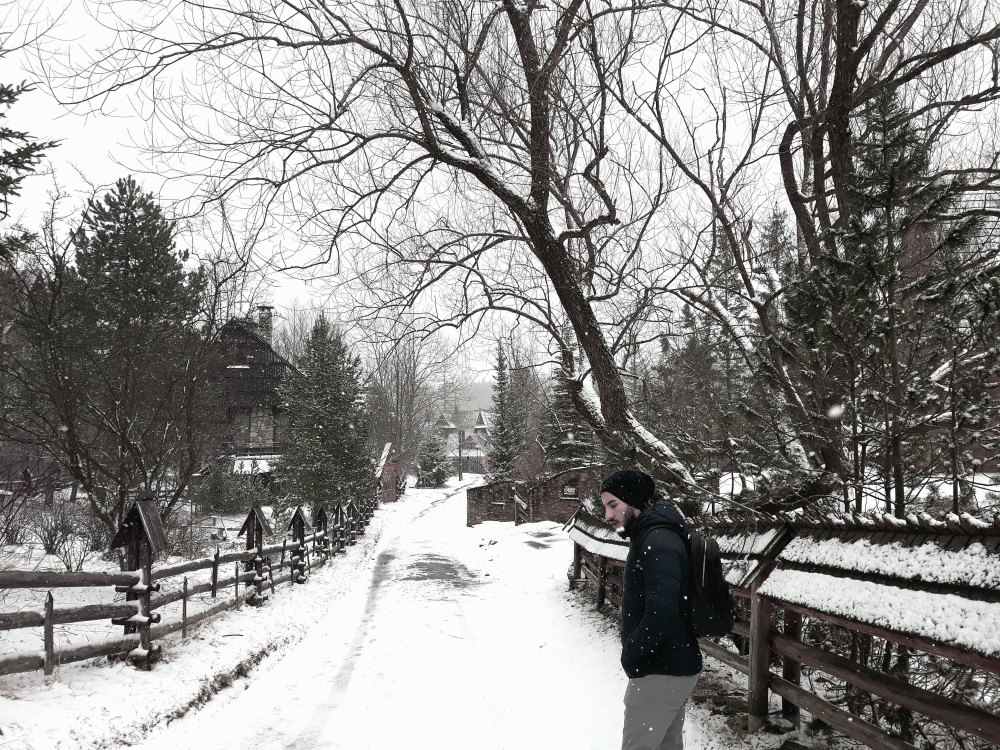 After an hour we were back again. We had lunch at a nice American style restaurant and then we took our bus all the way back.

Tired from our trip, we arrived to Krakow at the evening. We  bought some gifts for our families, we had dinner at an old-fashioned and classy Italian restaurant and then we went to our apartment.

You know the drill. The last day is always the worst. Nothing significant. We woke up early, we made our luggage and then we left for the airport. We took our flight back and 2 hours later we landed to Athens. 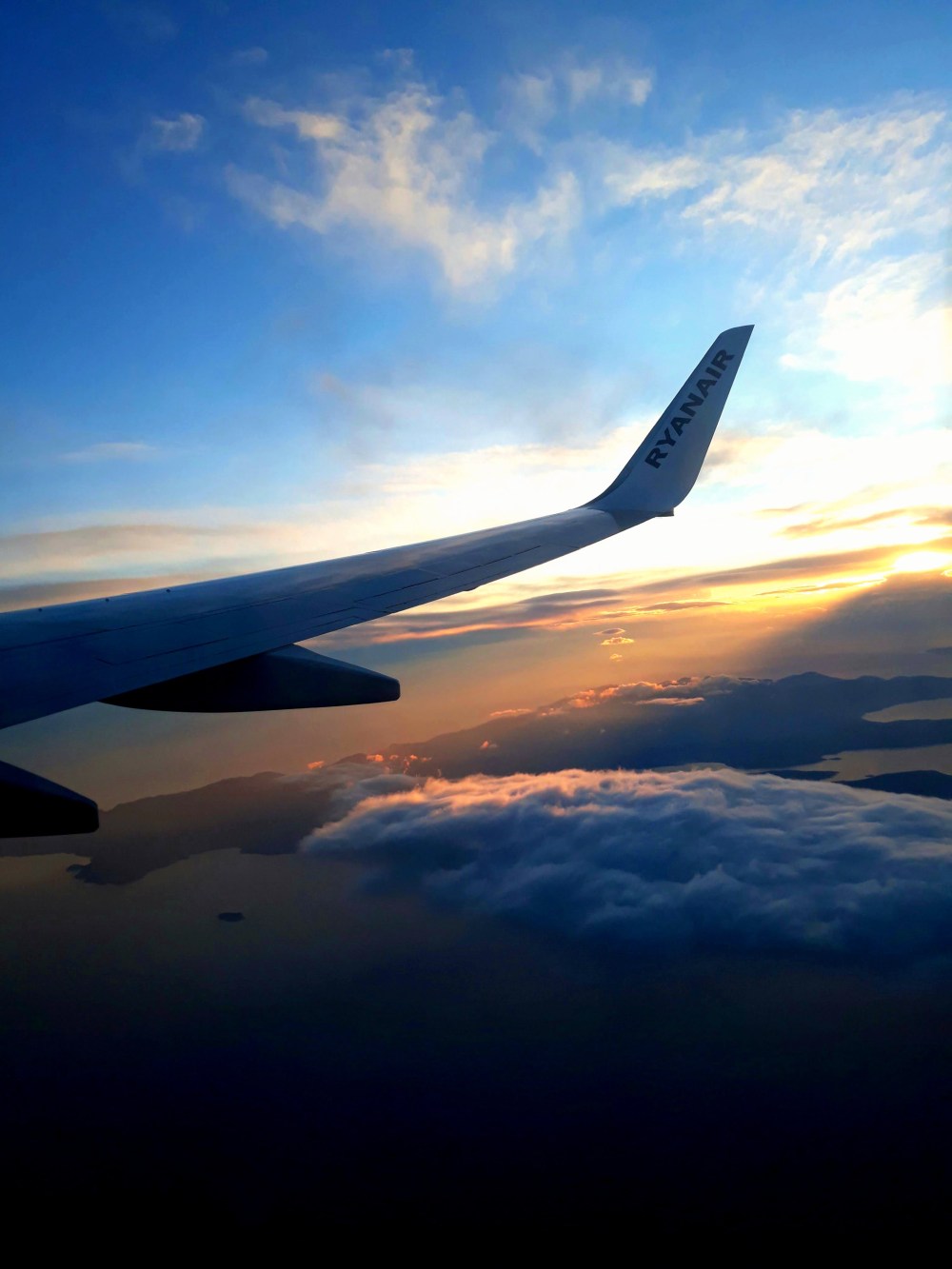 It was a beautiful destination with many things to see. It was a trip I would gladly do again, but I don’t think that would be necessary, as I saw all the things I wanted to see.

With a suitcase full of winter clothes and an other full of emotions, I will happily salute you.

Farewell, until the next time…until we meet again!